Home / About Us / Management 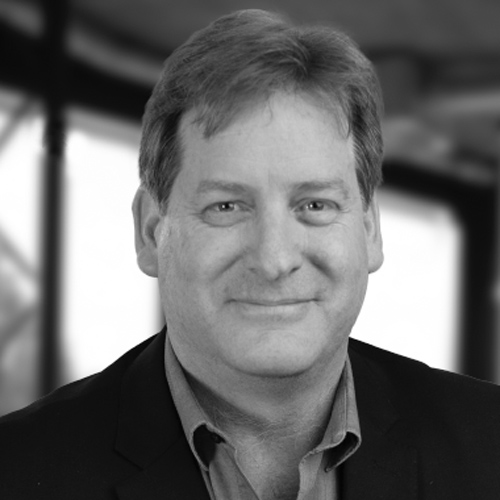 Mr Hay is a highly experienced mining executive with close to 30 years of experience in gold. Mr Hay holds a Master of Science degree from Otago University, New Zealand (Geology).

He joined Gascoyne in a newly created role of Executive General Manager in January 2019 with the remit to work on the turn-around the operations and profitability of Dalgaranga before assuming the role of CEO.

Mr Hay has overseen the operational turnaround of the Dalgaranga mine.
Prior to joining Gascoyne, Mr Hay was Mine General Manager of Evolution Mining Limited’s (ASX:EVN) Mt Carlton gold operation in North Queensland from 2015 to 2018.

Mr Hay has previously held the role of Managing Director of gold developer Dampier Gold Limited. Prior to this Mr Hay has a successful 14 year career with Barrick Gold, which included 4 years as Mine General Manager at the Darlot Gold Mine in WA and 2 years as General Manager-Shared Services for 4 gold operations in WA. 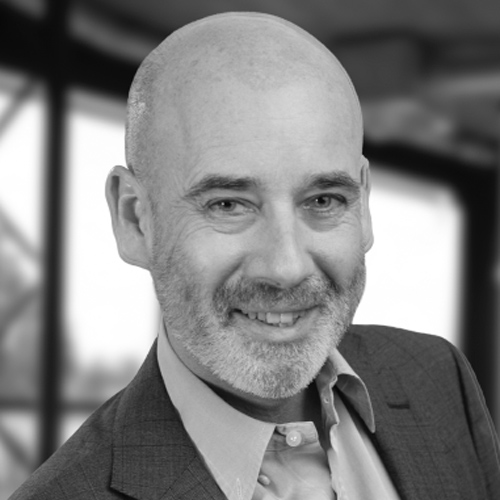 Mr Coyne has over 25 years’ experience in the mining, and engineering and construction industries, both within Australia and internationally.

Prior to joining Gascoyne, Mr Coyne held senior executive positions with Australia listed companies Macmahon Holdings Limited, VDM Group Limited, Peninsula Energy Limited and with unlisted global manganese miner Consolidated Minerals. Over the past 15 years, Mr Coyne has been directly involved in a number of equity and debt raising transactions and has been the project director on a company-wide systems implementation project. Mr Coyne remains as a Non-Executive Director of Peninsula Energy Limited and has previously served on the Board of listed iron ore miner, BC Iron Limited, where he also held the role of Chairman of the Audit and Risk Committee. 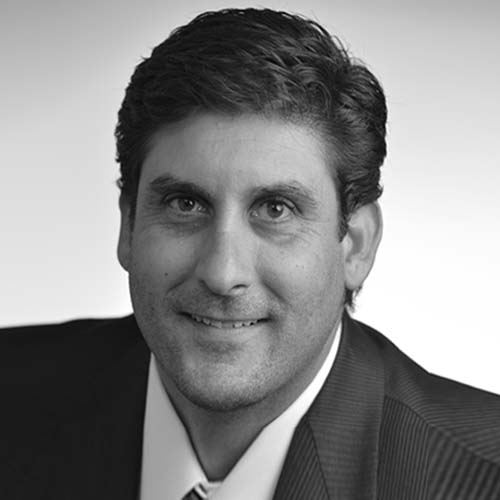 Mr Baumgartel has over 15 years’ experience in the mining industry with 13 of those years being with Barrick Gold. He has worked as a General Manager internationally in mining for 9 years.

He has run both open pit and underground mines in the Philippines (Runruno Gold Mine), Zambia (Lumwana Copper Mine), Saudi Arabia (Jabal Sayid Copper Mine) and Western Australia (Darlot Gold Mine). Mr Baumgartel was responsible for the start-up and commissioning of the underground and process plant at the Jabal Sayid Mine. Mr Baumgartel is a CPA with strong commercial acumen having also previously worked as a Commercial Manager, in Business Improvement and as the Vice President of Supply Chain for Barrick Gold. 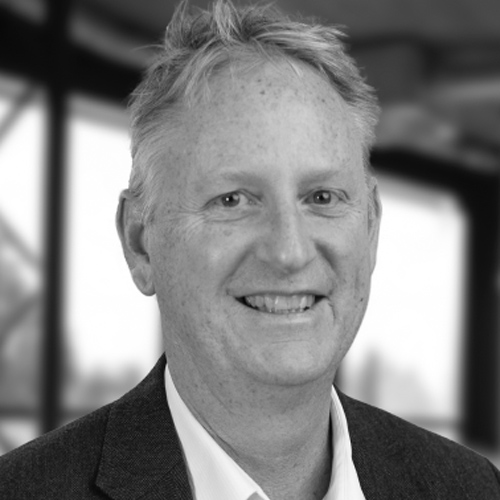 Julian has over 26 years of mineral exploration experience primarily with Newcrest Mining (and its predecessor Newmont Australia).

He led and conducted successful exploration programs for gold in Australia and South America.

Julian was Exploration Manager for Giralia Resources NL from 2007 until the takeover of Giralia by Atlas Iron Ltd in 2011.

At Giralia, Julian was responsible for the discovery of over 400 million tonnes of direct shipping iron ore (DSO) in the Pilbara and Mid West regions of Western Australia. 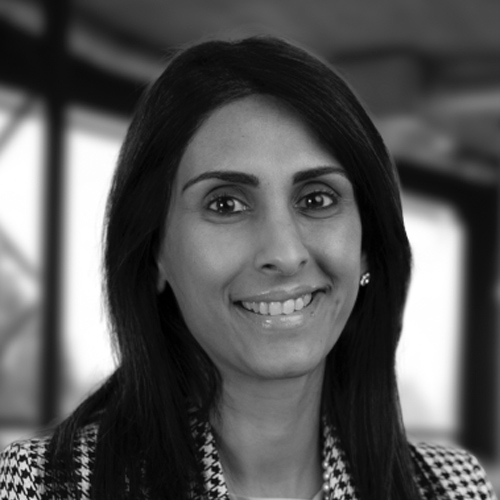 Ms Magan is a Chartered Accountant with over 10 years’ experience in the mining, oil and gas and construction industries, within Australian and internationally listed companies.

We would love to hear from you. If you have any questions or would like someone to call you - or simply want a copy of our latest annual report, just leave us your details and we'll get back to you. We look forward to helping you connect with our great Gascoyne Resources family.